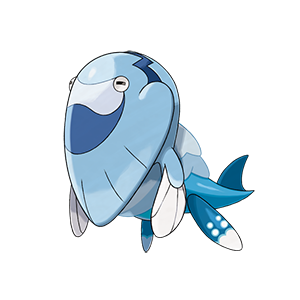 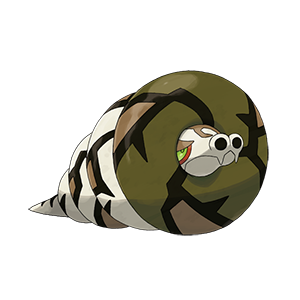 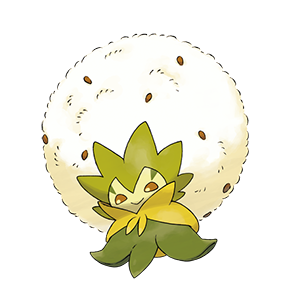 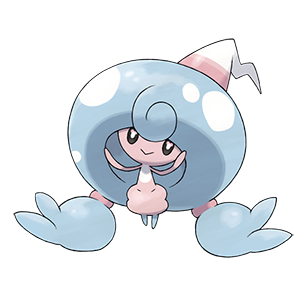 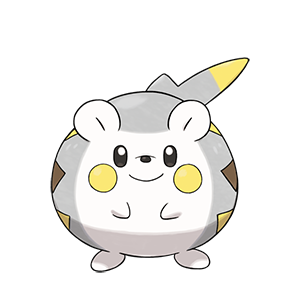 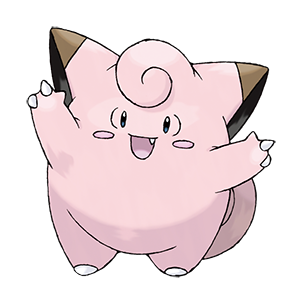 This is a team built around Choice Band Arctovish, which is a very underrated breaker in PU at the moment. It usually struggles immensely finding opportunities to switch in due to its immense hazard weakness, but with the right support, it can be incredibly potent. This team relies on Magic Bounce Hattrem and Rapid Spin Eldegoss to keep hazards at bay, which are both great defensive Pokemon at the moment and arguably both our best ways to keep hazards off the field. The rest of the team fill the gaps that these Pokemon can't handle by themselves. Sandaconda allows the team to have a solid switch-in to generic physical attackers like Silvally-Ghost, Gallade, and Gigalith while fitting Stealth Rock on the team. Togedemaru is the premier Steel-type in the tier, which is required to switch into Pokemon like Galarian Articuno, Ribombee, and Mesprit. This particular itemless set with significant defensive investment allows Togedemaru to take on Sneasel and Scyther better, both of which are emerging metagame threats. The last Pokemon, Clefairy, fills the gap as a Charizard and Scrafty answer on a team that desperately needs both. Encore allows the team not to struggle versus Stored Power Uxie and Mesprit, as it stops both in their tracks. Overall a fun team that, while it is a bit slow generally, covers the vast majority of the metagame efficiently and utilizes a fun offensive powerhouse that doesn't otherwise get much love.