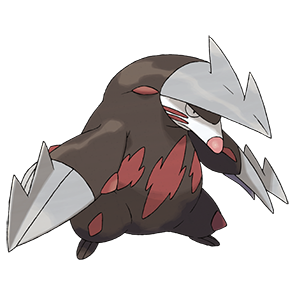 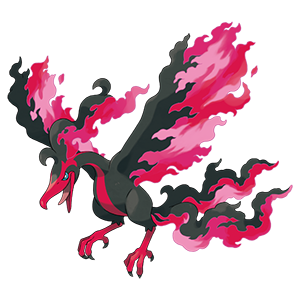 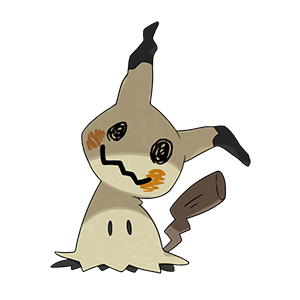 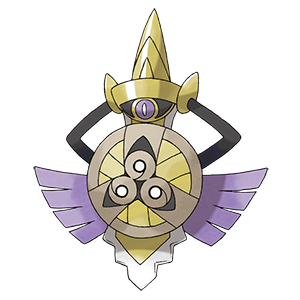 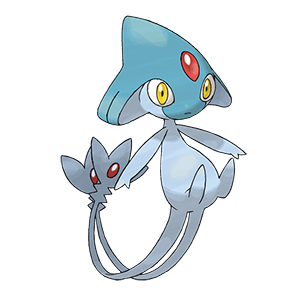 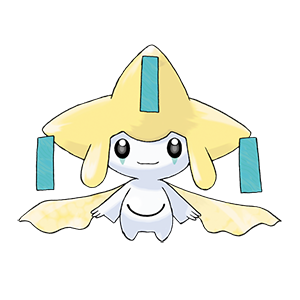 Mimikyu offers amazing qualities to HO teams, most importantly Disguise. Disguise allows Mimikyu to take any one hit for its team (barring attacks from Mold Breaker Excadrill), which provides amazing insurance for HO teams which can have trouble against teams with multiple forms of priority or speed control. Drain Punch was chosen over Shadow Claw to allow Mimikyu to replenish health against and more immediately threaten Dark-types, Steel-types, and very bulky foes. Suicide lead Excadrill is extremely consistant at setting up Stealth Rock, can slow down opposing leads with Rock Tomb to allow the next member of the team easy setup once Excadrill faints, and can spin away opposing hazards. Galarian Moltres is a standard Hyper Offense Pokemon that can quickly snowball out of control with its Double Dance set. I gave it a Sitrus Berry to allow it additional longevity after taking a hit, as many teams rely on priority to take it out, and Excadrill should prevent any attempts to set Stealth Rock anyway. Aegislash is the second part of the double Ghost core with Mimikyu. I gave it Speed EVs to creep Mandibuzz that outspeed Adamant Azumarill. Weakness Policy allows Aegislash to switch into weaker Knock Off attempts for a free +2 Attack boost. Nasty Plot Azelf is another HO staple, and its incredible natual speed makes it tough to revenge KO without a Choice Scarf Pokemon, which can be exploited by the other members of its team. Finally, Healing Wish Jirachi allows the team to take some hits in a game and come back for a second round of offense. This Jirachi has SpDef EVs to live 2 Thundurus-Therian Thunderbolts, and maintains enough Attack to OHKO Nihilego and usually OHKO Lycanroc-Dusk. With a Choice Scarf, it can also act as an alternate lead or emergency win condition thanks to Iron Head flinches.