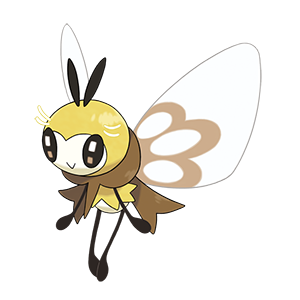 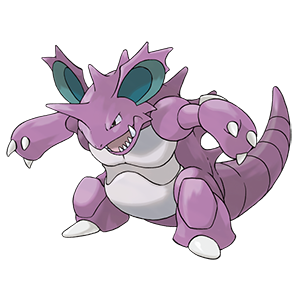 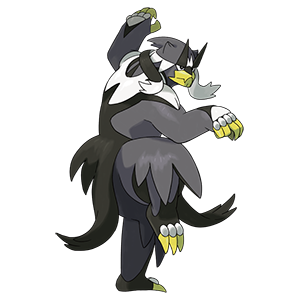 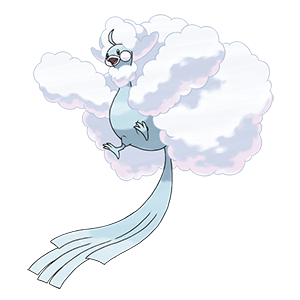 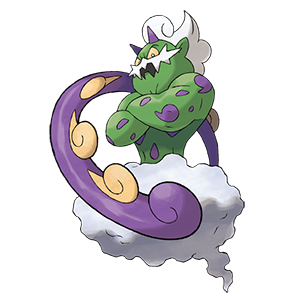 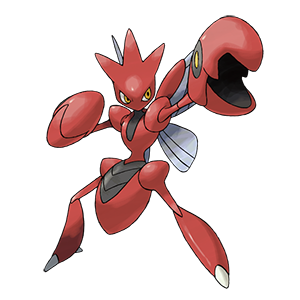 This team was used in a couple of games during the National Dex UU Open and is centered around Sticky Web with Nasty Plot + Flyinium Z Tornadus and Life Orb Nidoking. Nidoking overwhelms common special walls such as Hippowdon and Celesteela for Tornadus to clean late-game, and Flyinium Z lets Tornadus break through specially defensive Slowking, the only special wall that can handle both threats, and serves a generally accurate nuke, which avoids the risk of missing Hurricane once a game. Ribombee is the only viable Sticky Web lead, and its high Speed and Stun Spore make it far and away the most effective setter. Reflect lets Ribombee temporarily neuter Melmetal, gives it more turns to set Sticky Web and status a foe with Stun Spore, and hinders faster Choice Scarf users like Mienshao. Mega Altaria checks Zeraora, which typically runs Heavy-Duty Boots and poses a significant threat to Tornadus, Urshifu-R, and Sticky Web teams in general. Mega Altaria is also a dangerous setup sweeper that can take advantage of Sticky Web to outspeed the few Pokemon that can revenge kill it after Dragon Dance. Urshifu-R checks Scizor and pressures bulky cores, and it greatly appreciates Sticky Web negating most of its typical offensive checks. It can also force in Amoonguss and Tangrowth, giving Tornadus setup opportunities. Substitute allows Urshifu-R to capitalize on forced switches and set up with Bulk Up without fearing status. After Bulk Up, Zarude's Power Whip fails to OHKO Urshifu-R, which prevents Heavy-Duty Boots or the rarer Choice Scarf Zarude from revenge killing it, and Skarmory's Body Press cannot break Substitute. Finally, the team is rounded off by offensive Swords Dance Scizor, which cleans late-game and runs Dual Wingbeat to beat Buzzwole for itself and Urshifu-R.