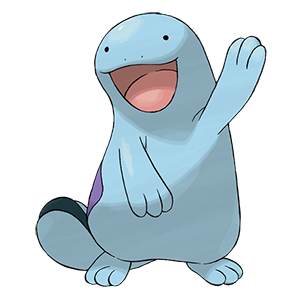 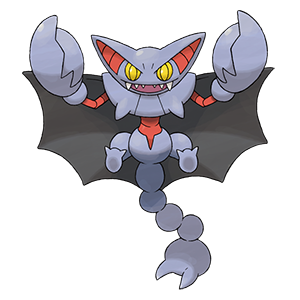 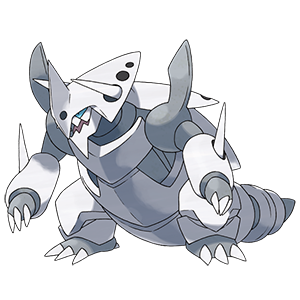 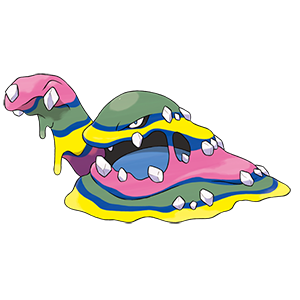 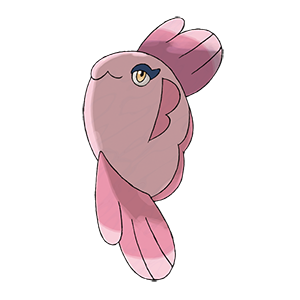 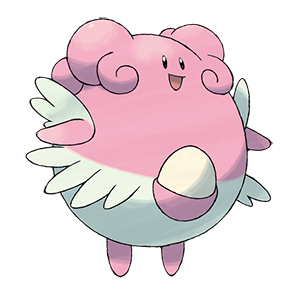 by Amane Misa and Moutemoute

Originally made byMoutemoute and was optimized by me, this Stall team is a pretty good one; it is designed to do what Stall teams do best, while also handle common stallbreakers, such as Nasty Plot Lucario, Heracross, and non-Aura Sphere Togekiss. Most of the team is self-explanatory; Mega Aggron provides Stealth Rock, a non-Aura Sphere Togekiss, and Calm Mind Latias counter and is just really bulky in general - it will almost always take a hit if it needs to. Alomomola, Blissey, and Quagsire do a good job at handling the majority of UU tier. Knock Off + Toxic Alomomola is really great at chipping and handling Pokémon like Alolan Marowak, Swampert and random Pokémon that wanna switch into Alomomola in general. Curse Quagsire is used to not only serve as another wincon but also handle Alolan Marowak and Calm Mind Reuniclus better. Skill Swap Blissey is a pretty neat tech and is your way to beat SubSeed Serperior. It is also really useful in some scenarios; such as giving a Gliscor whose Toxic Orb was Knocked Off Natural Cure, and even taking away Pressure from Suicune and Kyurem. Gliscor is a panic button that works really well against Flame Orb Heracross and Nasty Plot Lucario, which otherwise tear the team apart. It also provides Defog support. Alolan Muk provides the team with a Toxic Spikes absorber and a reliable answer to Ghost-types, such as Gengar and Chandelure. It can also act as a panic button against the kinds of Serperior and Latias.